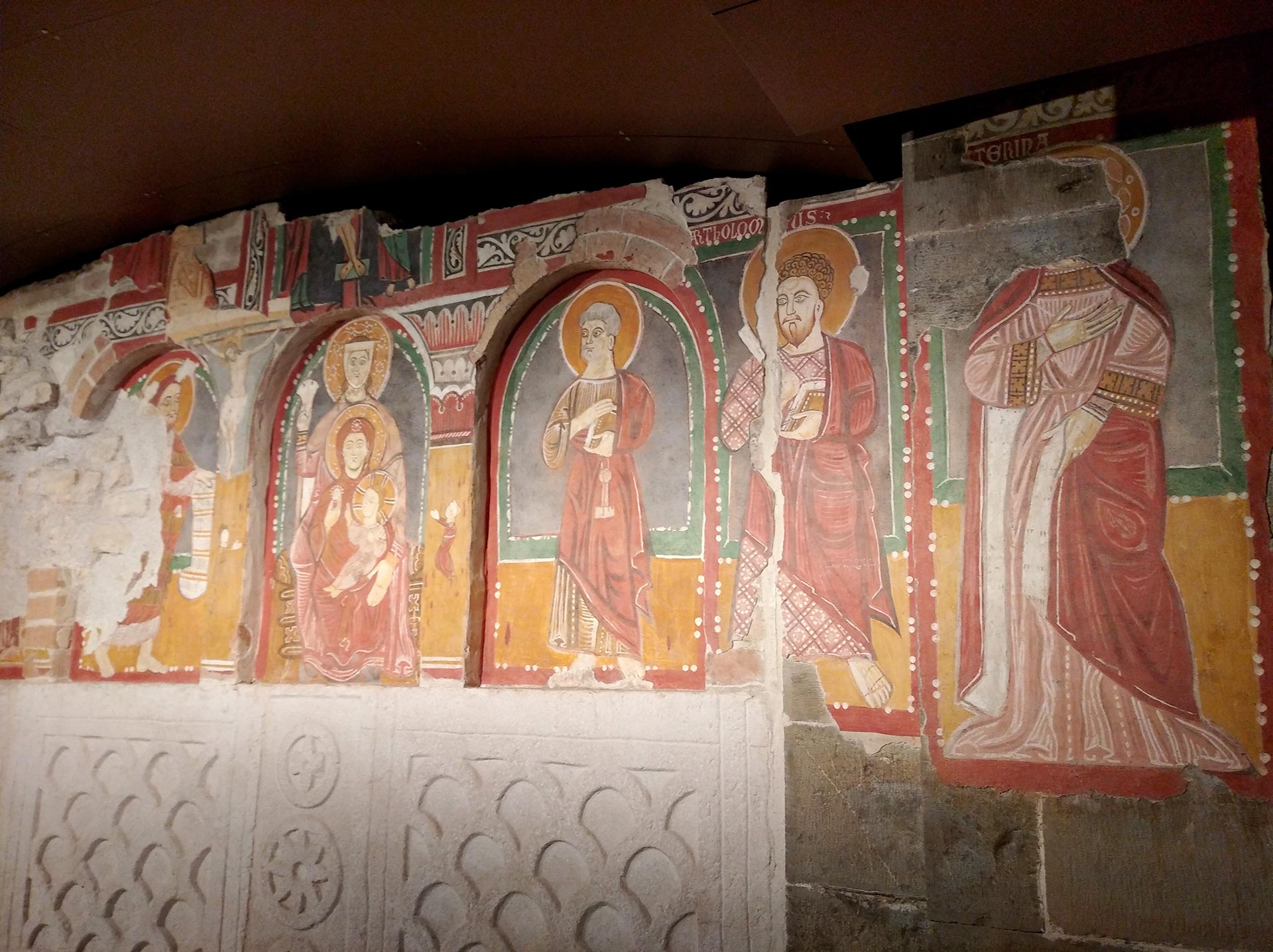 Home » Itinerari » Museum and Treasure of the Cathedral, Upper Town

Museum and Treasure of the Cathedral, Upper Town

Recent excavations under the Cathedral have revealed the presence of two previous churches, both of the same perimetric dimensions as the modern Cathedral: the early Christian church and the Medieval Cathedral, both dedicated to S. Vincenzo.

The buildings must have been majestic and richly decorated as is testified by the mosaic remains of the pavement of the 6th century and the frescoed choir-screen of the 13th century. At the end of the 15th century, it was decided to build a new cathedral which was terminated only 200 years later and which is dedicated to the Christian martyr S. Alessandro who died beheaded at the end of the 3rd century.

The Cathedral was finally completed only during the 19th century by erecting the dome and by adding the façade in 1866. It holds works of art among others by Gian Battista Tiepolo, Giovan Battista Moroni, Sebastiano Ricci and Andrea Previtali.