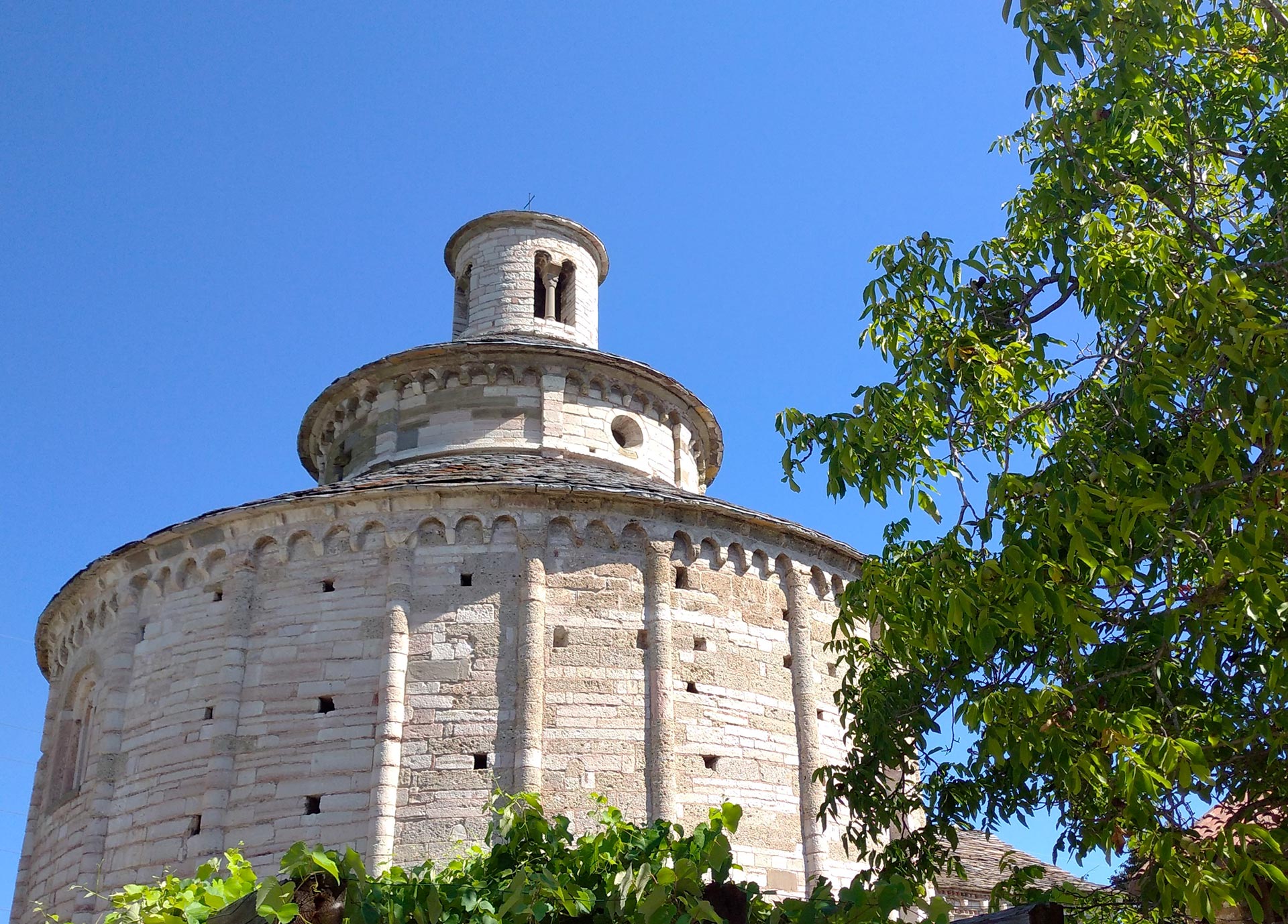 The Romanesque churches of Almenno

Visit to the most important Romanesque churches of the territory

Bergamo and its province claim various examples of Romanesque architecture and painting: in the territory, the most interesting examples are the churches of Almenno S. Salvatore and Almenno S. Bartolomeo, situated at the entrance of the Imagna Valley. There is San Tomé, a unique example of a circular temple dating back as far as the 12th century and built on still older remains, and the church of S. Giorgio which is interesting because of its internal frescoes and the curious cetacien bone hanging from the ceiling. There is also the church known as Madonna del Castello which rises above a big Roman domus and is composed of three bodies: the Lombard crypta, the Romanesque church and the Sanctuary added during the 16th century.